According to a Wednesday report from US OK! magazine, the couple have hired six nannies to look after their twins, each nanny worth $100,000 a year. According to Daily Mail a source said ,” The twins don’t sleep at the same time, so Beyonce decided she needed three per child and working in eight hour shifts”. Hollywood nannies earn a lot of money, I guess we should go pursue a career as a Hollywood nanny to earn that much. There are also two nannies for their first born, Blue Ivy aged five that makes a total of eight nannies in the Carter family. Not only do they have eight nannies,but they also moved into a new house worth $400,000 per month. The house is a 16,107 square-foot estate in Malibu California.

Earlier this year Beyonce caused a meltdown on Twitter revealing that they were expecting twins, ” we would like to share our love and happiness. We have been blessed two times over. We are incredibly grateful that our family will be growing by two,and we thank you for your well wishes”, she said. 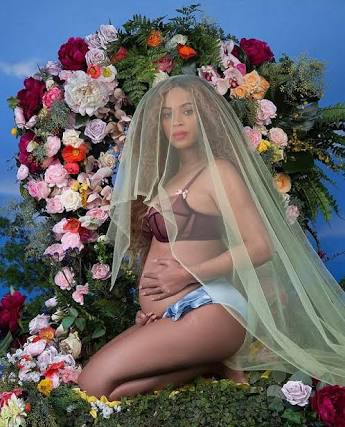 The Mirror reported that the twins were born on the 13th June, delivered by the same doctor who delivered all of the Kardashian children, Dr Paul Crane. Beyonce later introduced the infants to the world with internet breaking photo labelled ‘ Sir Carter and Rumi, 1 month today’.

Get the best celeb, lifestyle and entertainment news straight into your inbox!

What do you think?

Your password reset link appears to be invalid or expired.